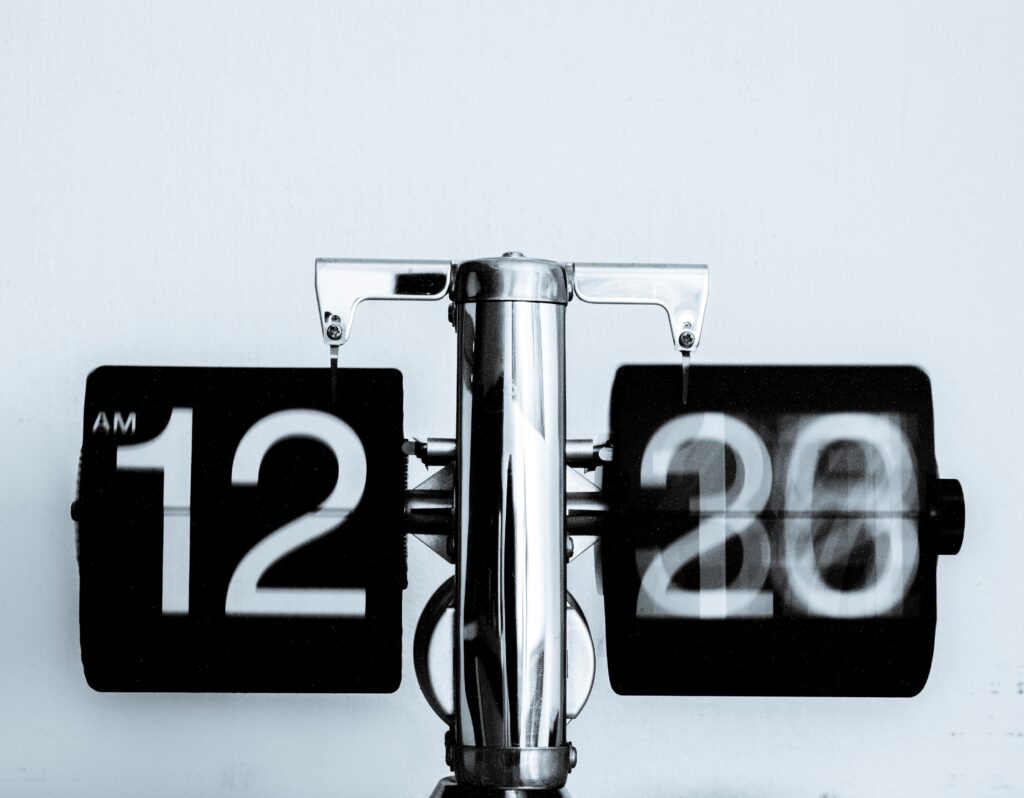 Most people think the key to making projects move more quickly is just to work harder. While effort is certainly part of the equation, it’s by no means the most effective way to increase the velocity at which you work.

If you want to see actual results (and not make everyone miserable by telling them to work longer hours) you should examine your process and the techniques you use to manage projects.

1. Cut out most of your meetings

Meetings are a hallmark of office culture. For generations, middle managers and executives have called meetings to share information, brainstorm new ideas, or plan for the next quarter.

Yet tradition cannot hide that most meetings are monumental wastes of time and people hate them.

A Microsoft survey revealed that the average American worker spent 5.6 hours per week in meetings. 71% of respondents in that survey said meetings were unproductive. When Salary.com asked over 3,000 office workers where they wasted time, 47% said meetings were the main detriment to productivity. 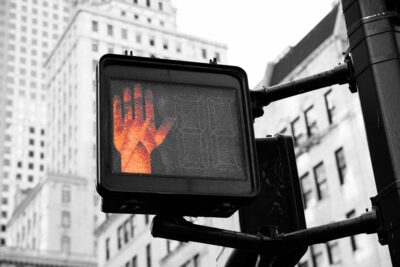 These numbers only take into account the amount of time spent in a meeting; they don’t factor in the productivity that’s lost as a result of having your focus sapped from the ordeal.

If you want your projects to move faster, you absolutely must have less meetings. This is easier than it sounds. Meetings only meant to share information can usually be replaced with a quick group chat or video call.

For complex projects, like software development or product design, daily meetings may be necessary to keep everyone aligned. In that case, a daily standup makes the most sense.

Standups, so called because you are meant to stand up, are meetings without the fluff. Get your core team together and have everyone give an update on what they’re working on. It shouldn’t take any longer than 15 minutes.

If someone needs to collaborate in greater depth, that discussion happens after the standup and only happens between the two people who need to talk.

When you fix your meetings, you fix your productivity. A study of one organization that reworked their entire meeting structure saw an increase in team performance of 28%.

2. Use the right project management tools

Advances in technology always breed increased project complexity. For example, assembling a car is more complex than caring for a horse and buggy. Likewise designing an enterprise UX is vastly more complicated than setting up a WordPress site.

Projects have more moving parts than at any other time in history. To stay on top of all the simultaneous work happening in your projects, you need to use the right type of software tools.

From a broad perspective, project management software should help you visualize all of the work that needs to be done, assign it to other members of the project and track their progress against deadlines.

This trio of features equips you with the ability to track a range of tasks in one location. So rather than wasting time asking each individual contributor for updates on their work, you’ll be able to gather important context about your project at a glance.

Having your work planned, assigned, and visualized will reduce the cognitive load, or mental energy, you spend managing projects. This alone will make you more productive, but you’ll also be able to focus your energy on more strategic endeavors, like

Learn more about how to use project management software to boost productivity here. 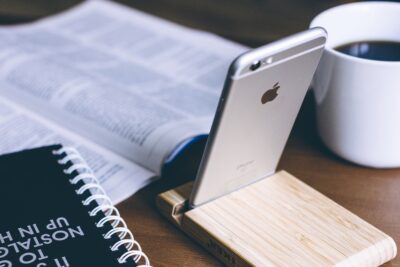 Like standups, sprints were originally conceived as an agile project management technique for software development. The concept is relatively simple: sign your team up for a specific amount of work and then quickly accomplish that work in a specified period of time.

Sprints make teams more productive because they add structure and removes complexity from the work. Each team member knows what they’re responsible for during a given period of time, so their productivity goals are transparent from the beginning of the sprint.

For sprints to be effective, work must be divided into measurable units. For example, I’ve worked in multiple marketing organizations where my productivity was measured by the number of articles I wrote within a six week sprint.

This model also works because it also provides employees with a clear indication of their progress toward their sprint goal.

Landmark research by the Harvard Business School found that showing employees they are making progress in meaningful work is the most effective way to motivate them. 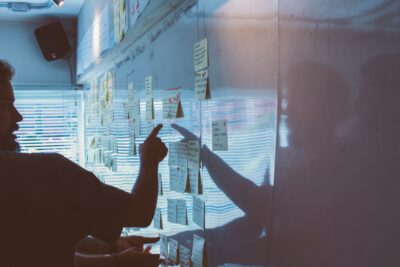 For larger projects, it’s easy for the scope — the set of project deliverables — to grow as the work is being performed. This is called scope creep, and it’s a common way for projects to fall behind their deadline or exceed their budget.

Naturally, scope creep is a powerful impediment to making projects move faster, so it’s the job of every project manager to prevent new requests once work has begun.

The simplest way to fight scope creep is to work in the sprint model. That way, at the beginning of each new sprint, you and your client (or boss) agree on the amount of work that will be performed during the upcoming cycle.

If changes need to be made to the sprint, they’ll have to come at the cost of other work. Because you’ve divided your task into measurable units, you’ll be able to estimate the number of tasks that need to be sacrificed to make room for the new requests.

Another way to fight scope creep is to just say no. Sometimes requests are unreasonable, and it’s your job to communicate that what your client or boss is asking for just isn’t feasible in the given timeframe. 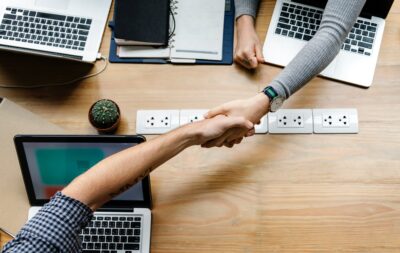 Whether you’re designing a new website or writing an article, it always pays to get feedback in the early stages. That way you can validate that the project is on the right track and avoid having to make time-consuming changes later in the process.

This practice is common in most creative professions. Designer create prototypes and mockups to showcase an idea. Writers provide outlines to indicate how they’ll approach a certain topic.

The key is to settle on a strategy, create an unfinished version of the project quickly, and get feedback from your stakeholders. Building feedback into your process is a surefire way to ensure things are moving in the right direction, which will ultimately prevent the need to backtrack. You can use a tool like Beamer to get feedback and reactions from your website users and visitors. You can collect and respond to their comments and improve your project based on real time and actual feedback. 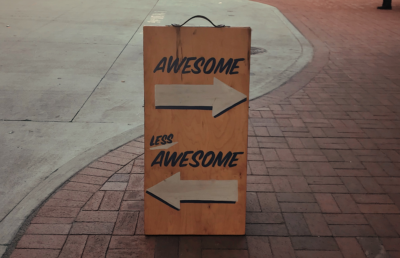 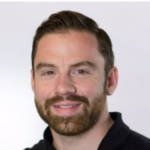 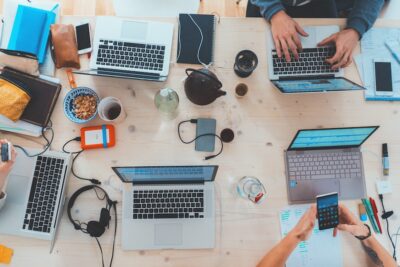 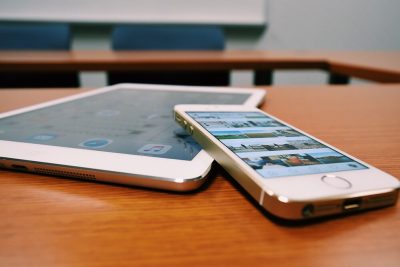 Hibox is joining forces with Franz

How Hibox is using AI to boost companies’ performance 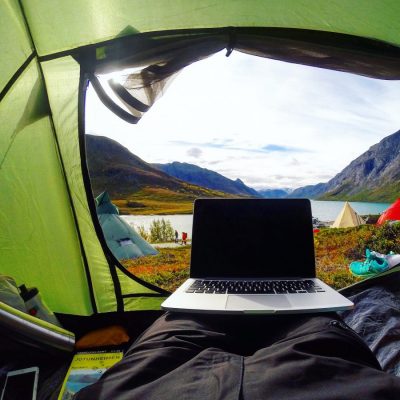 How to find and manage the best remote team 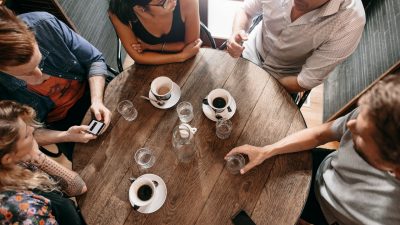