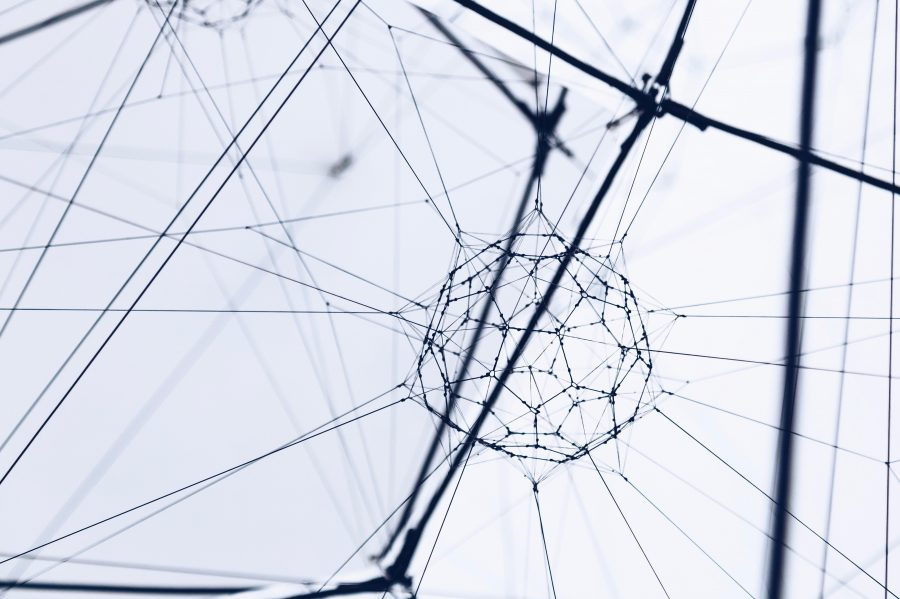 Interview with Edd Wilder-James: the real potential of AI

I had the pleasure of speaking with Edd Wilder-James, the former VP of tech strategy at Silicon Valley Data Science, to answer a few questions about AI and business. Edd had opened the door to insights on the potential of AI as well as opened my eyes to where we’re missing the mark in terms of not just AI, but the digitalization overall.

But what was most captivating about my conversation with Edd was the missing pieces, gaps, and underutilized potential of AI in areas and in ways I had failed to see. Edd is not looking at the next trendy AI tool. Edd is questioning where AI can change processes to something intuitive, instead of just automating things here and there.

I’ve been hyped about AI for, really, just the sake of cool tech. Edd right away told me what he sees out there is a bit…menial.

I asked Edd to explain. And he gave me an analogy that I think beautifully encompasses his view:

“There’s that prophetic story of Henry Ford saying “Had I given people what they knew they wanted, I would have given them faster horses, not the motor car.” There is a sense that you can just sprinkle data and AI dust on things just to “make your horses go faster”. If you are to look business goal first, you might be able to invent the motor car.”

Edd thinks we’re still surface level in terms of the application of these technologies and we’re still on the verge of seeing their real revolutionary potential in the nature of work itself.

I want to outline for you the three problems as well as ideas about AIs role in the workplace to consider:

Not so big a secret, the world’s biggest tech company’s true value comes in the form of user data. Edd says soon, all companies will become data or information companies at their core and AI will be the bridge between data and real-time decision making to create true value. Data collection and interpretation won’t be the business of tech companies alone soon. AI can help make understanding and managing data possible for companies of all sizes.

2. Eliminating obsolete processes, not automating them

Edd recently published a post called “Why I Won’t Use Your AI Scheduling Assistant” on Medium that I read prior to our call. In it, he calls out the unnatural back and forth email conversation to schedule meetings as obsolete. And then he points out that we just automated an obsolete process and then removed any human element. Edd believes this is the surface level potential of AI. The real, productivity-enhancing potential is where we can eliminate a process like this all together using machine learning. Think motor car, not faster horses.

Naturally, AI personal assistants came up over the course of our conversation. Edd said, “The aim of the game is to spend less time talking to computers, not more!” An interesting thought considering the onslaught of customer service automation. He brought up an interesting example: “When you go to a customer service chatbot, often times, “it” doesn’t know if you’re a first time, 20th time, or decade-long customer, but a human does.” Edd thinks that one of AI’s greatest potentials is helping to scale the personal interactions that connect consumers to corporations and provide great service by either advancing to our natural interaction style or helping us to shorten the “space” between employee and customer.

It’s interesting to take a break from the hype over cool little AI tools to take a look at a greater perspective: how are we going to take this technology and build real value for not only companies but consumers as well. Edd’s ideas and suggestions have us looking at implementing AI into our digital workplace platform a little differently at Hibox. At Hibox, we’re already thinking big picture, not just “faster horses”.

If you’re interested in how your team can take a step into the future of the workplace, try out Hibox free today. 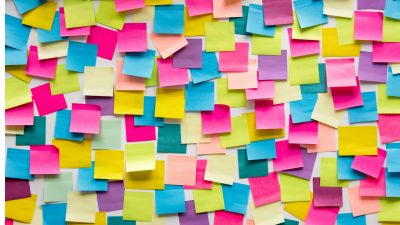 The 5 secrets to task management to be more productive 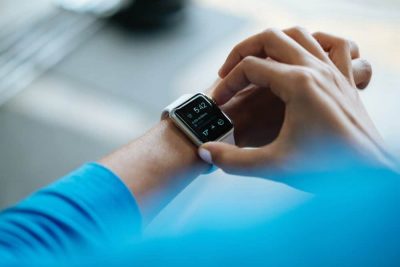 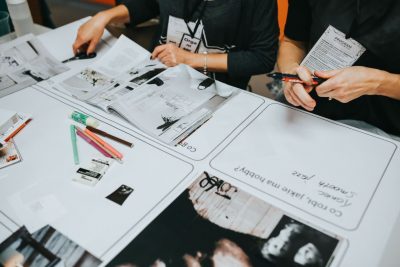 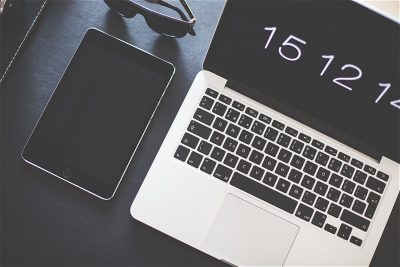 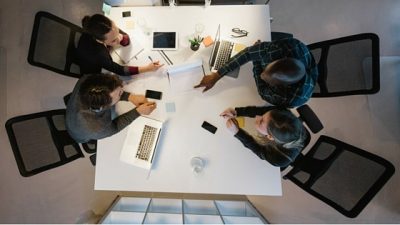 3 ways to get open office layout benefits without wall demolition