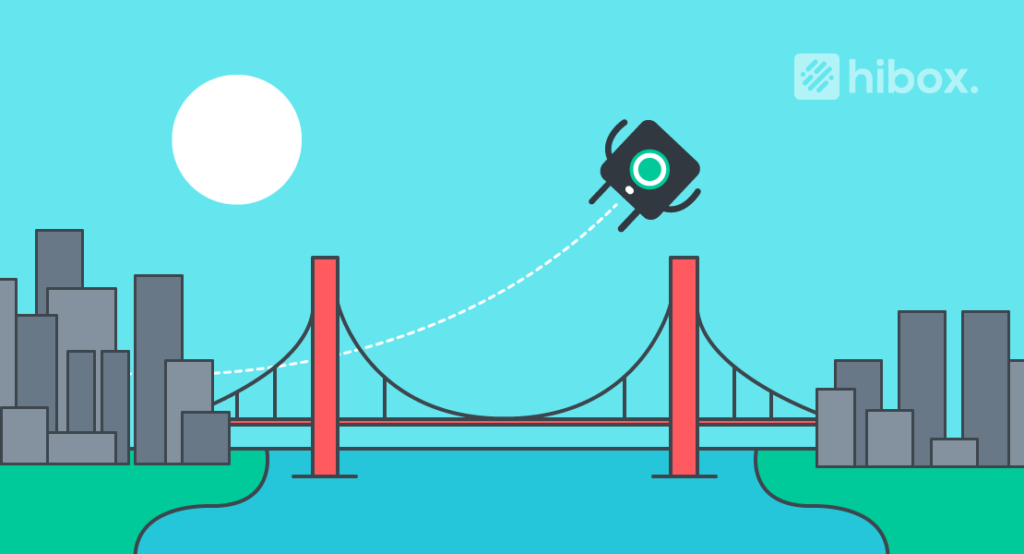 Want a stand-out startup even if it is outside the Silicon Valley?

The allure and prestige of Silicon Valley has grown for decades with some of the most disruptive and world-changing companies originating in the world’s tech hotspot. It’s almost treated like a sort of Hollywood machine: people come to “make it”, most don’t, and almost everyone pays a lot to do so.

As a tech-enthusiast and entrepreneur, I’d be lying if I said I haven’t also felt the draw to the Silicon Valley to try to “make it” out there like the rest. There’s even a sort of illusion that you need to be in Silicon Valley to see any success and I think that’s become terribly misleading. It’s almost a bit of an oxymoron. Tech advancements have opened up the world, making it possible to start up and grow globally from just about anywhere. So it’s funny that we still have an undisputed “epicenter” and a pressure to startup there for the name.

Well we didn’t do that. My partner and I set up our first startup five years ago in possible the polar opposite of Silicon Valley (and its prices): South America. Five years later, we’ve moved HQ for two more startups to Barcelona, Spain, where we currently run all three.

Having a different startup story has actually benefited us beyond saving on overhead and living expenses. We’ve been able to access different, more diverse markets, assemble an international team to take our operations global, and added a different element to who we are as a company.

Originally, our first startup starting as bilingual with one of our founders being from South America. We were thinking global from the start. Starting up in a less competitive realm like South America, especially for B2B software, really made a difference in how quickly we were able to grow and how well we learned to adapt to a wider variety of target markets. We could do more with our lean startup by starting “small”. However, it wasn’t so small because by linking up with global companies in South America, it became an avenue to faster expansion with less competition.

One of the financial benefits of us starting up outside the US was competition for funding. There are plenty of governments around the world waiting to put money in startups to help grow their own tech ecosystems. Europe especially has some very supportive programs available. The great thing is there is much, much less competition for funding and attention from VCs, yet still plenty of opportunities. If you can build a solid team, business model, and provide strong KPIs, you are much more likely to get the help you need than in a more impacted area. There are a growing number of VCs moving their interest outside the valley as a result of some big successes coming from Europe and Southeast Asia.

We’ve assembled an international team to take us global

Because we decided to set up shop in South America and then (relatively) quickly expand to a European office, we’ve been lucky enough to have access to a diverse talent base that has guided us into global markets. We have employees both remote and in office that come from 7 countries and speak 5 languages managing tasks together using Hibox. Hibox has now been translated into 5 languages for our consequently diverse target markets. With a team this diverse, we’re able to market and sell directly to our foreign target markets across Europe and South America with a personal touch that competition doesn’t have. Having a diverse team has also brought in a wealth of insight and new perspectives we definitely would not have with a more homogenous team familiar with one culture. I wrote more on our the benefits of an international team here.

We’re not your typical stand-out startup story, but simply a startup outside Silicon Valley

Every stand-out startup has a story and, for many startups, that story really helps propel them PR wise. Everyone loves to hear a good triumph story for small companies and entrepreneurs. For the last decade or so, most of those stories came out of Silicon Valley, lending to the mystique and narrative of the tech Mecca. But that’s changing. There’s growing interest for consumers, investors, and entrepreneurs alike in what’s happening overseas and out of Silicon Valley. Check out pages like tech.eu for proof.  Everyone wants to know where the next hotspot for innovation is. Having a unique, international story as a backdrop for our team and operations has helped spark interest and draw attention. Being the outsider in our international HQ cities helps draw local interest as well. We’re a different kind of story away from the typical “tech scene” that sparks interest. Additionally, who wouldn’t want to work or do an internship in an amazing city like Barcelona?

As a tech entrepreneur, of course, Silicon Valley will always be interesting but as a seasoned startup founder and expat, I know it’s not the end all be all and there are incredible, unseized opportunities out there. There are incredible ideas springing from everywhere. And in an ever-increasingly small world, they all have potential to change the global landscape.

How to keep your team motivated 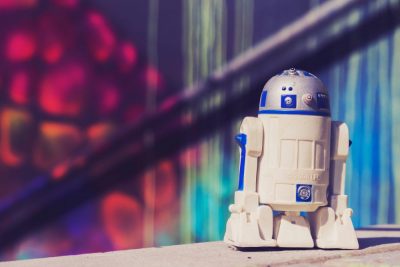 Interview with Alan Lepofsky: AI and the future of the workplace 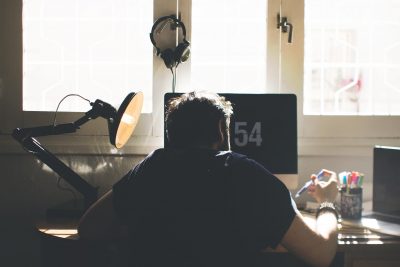 How to combat your biggest fix distractions at work 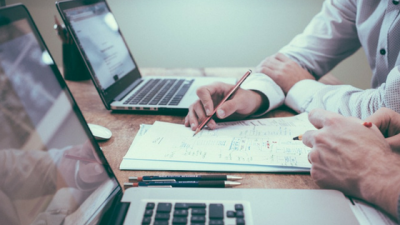 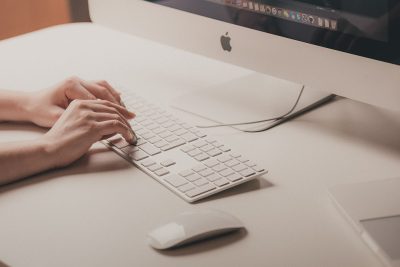 My experience at Hibox: A European tech startup