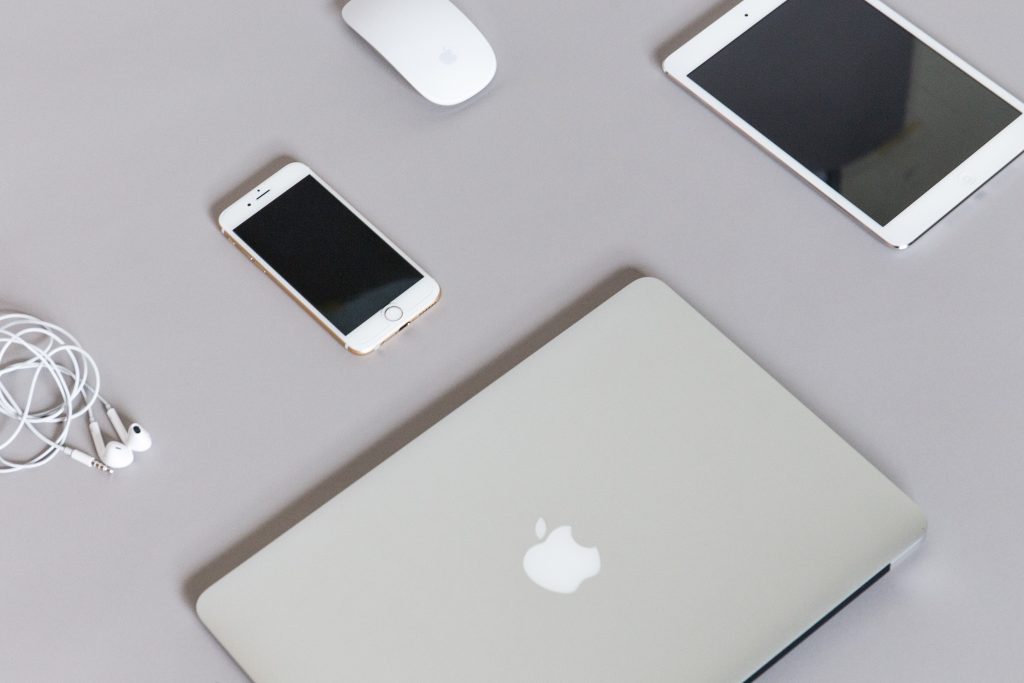 The best method for organizing an email campaign

Tips on how to organize an efficient email campaign:

When I first started organizing an email campaign, it was a hot mess. An email campaign was something on the side that I didn’t have any real direction on. We decided last minute what to send and didn’t think long term. It was just an inconsistent flow of arbitrary messages that I hoped would get some sort of response, and often, never did.

The problem is that emailing your potential customers should never be just a ‘side task’. This is the first point of contact many of them will have to your company!

For a short preview check this video out!

Here’s our process for creating a successful email campaign:

1. Have a Task Calendar for organizing an email campaign

One of the biggest issues we encountered off the bat was consistency. With a marketing team of multiple people, it’s hard to make sure everything is executed when it needs to be. Once you’ve decided the best days and times to be sending emails, it’s vital you delegate out who is responsible for what parts of the campaign and on which days they’re due. One deadline missed during the week throws off your whole schedule! Then your email campaign turns into an inconsistent mess. Use a task-based calendar that allows you to assign different parts of your email campaign to team members. We use Hibox. Everyone will know exactly what they’re supposed to be working on, when it’s due, and how it fits into your campaign.

2. Segmentation of leads/customers is fundamental for an organized email campaign

Another mistake we made – that you’ll want to avoid – is sending the same email to all of your leads. Not all of your leads and customers are the same. To better your response rate, you should really sit down and brainstorm with your team who your segments are in terms of your leads. To best target them, tailor emails for each segment and send them as different campaigns. For example, we separate our customers based on industry: sales teams, marketing teams, project teams, etc. Sometimes even the smallest changes to content can help you reach the right customers in the right way.

3. Decide on a voice

You can notice when a company has found a consistent brand and voice that they’ve stuck to. It’s predictable and characteristic of that company, so much so they stand out. Some great examples are Buffer and Product Hunt. All the emails and messages sent to customers and leads from these companies have a very clear tone and style. Sending a new style of email with a different voice every time you reach out to someone is confusing and looks sloppy. Avoid this from the start by deciding on a definite voice for your company’s messages. Determine what kind of conversation you’re having with potential customers and deliver it consistently.

4. Decide on the flow of conversation

Think of your email campaign as a conversation between you and your potential customers. How do you introduce yourself to your customers? What would help get their attention next? The worst mistake is just an introductory email sent once a week, every week. Make it about keeping the flow of communication going and show what value you can provide with each message. This will look different for every industry and business. For example, you may start with an intro email, followed by a case study from a client, and then a discount offer. This works for a lot of industries and clients. It’s up to you to try different processes and see what works for your customer base. But have a plan – do not leave this step up to chance. 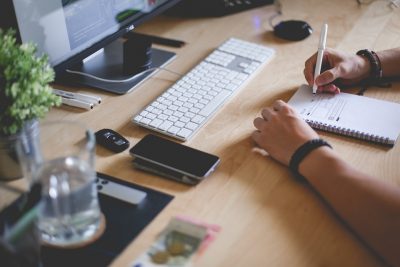 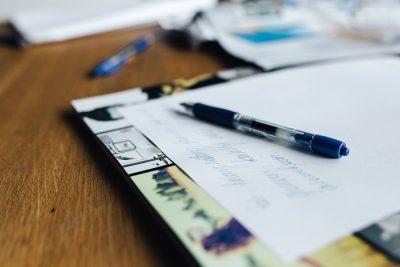 3 things that should never be on your team’s agenda 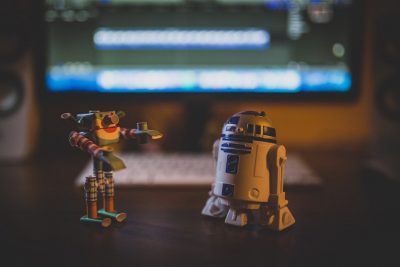 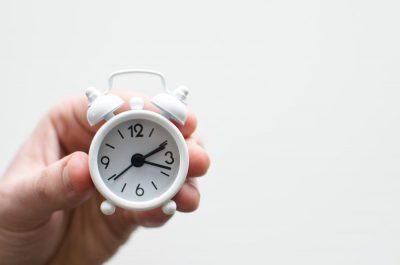 The morning routine that will shave hours off your week 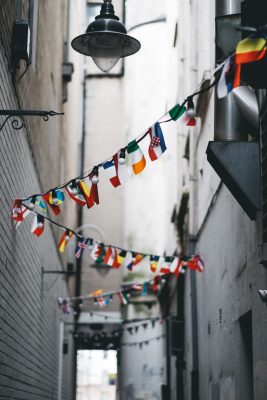 It doesn’t matter what your company does. An international team is a game changer