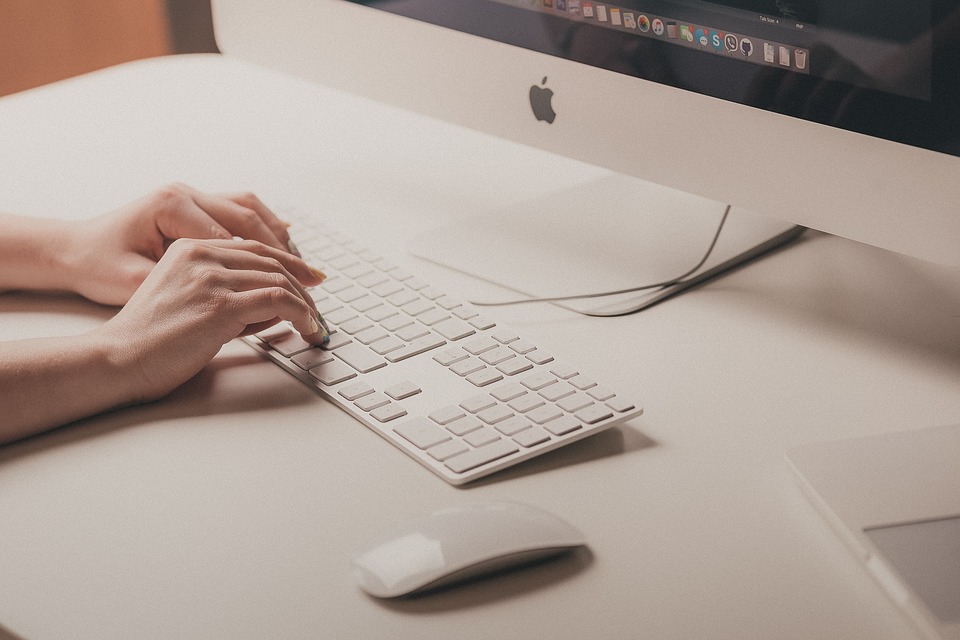 My experience at Hibox: A European tech startup

My name is Fabio. I’m a 24-year-old student in my last year at university. I’m finishing my Business and Communication degree at Università degli Studi di Modena e Reggio Emilia in Italy. I worked at the Hibox, a European tech startup, at their HQ in Barcelona for three months. Hibox is a company that built a brand new solution for business communication. I had the opportunity to intern with Hibox for the last two months.

Let me tell you a little about the company. Hibox began in 2012 as the second product after a first company, Hibox (an enterprise social network for businesses with a high number of employees), as the result of the hard work of Hobox’s founders Mariano Rodriguez Colombelli and Spencer Coon. They saw a new opportunity during their own communication struggles while working to build online banking solutions for large banks such as BBVA in South America.

I wrote this article for the extraordinary people I met throughout my experience both in the workplace and outside of it. I also want to bring some optimism about the opportunities out there to all my schoolmates that have to face university exams, job interviews and the typical challenges of the future in Europe.

Here, I’ve tried to sum up my experience by covering three main points in my journey: my first impressions, the company, and my experience working on an international team.

My first impressions at Hibox:

Last March, while I was studying in Zaragoza, a friend of mine, who was in Italy at the time, gave me a link with an offer for a summer internship he’d found he thought I may be interested in.

A few days later, though, the offer had already expired. I tried to contact the company sending them an email after searching their website. Luckily for me, I immediately got an answer. We began exchanging emails. I had a video interview with the COO of the company, Spencer Coon, just so we could to get to know each other on a more personal level.

From the very beginning, Spencer was friendly towards me and was always making sure I was at ease. After we had casually chatted for a few minutes, we moved to more specific questions about the internship and he explained to me the market they operate in and the different activities involved with working at a startup like Hibox.

Two weeks after the call, Spencer welcomed me to the Hibox team.

Hibox has been headquartered in Barcelona since March 2016. Previously, the company had offices in Brazil and Argentina.

Hibox’s goal is to make collaboration and communication within businesses simple with team chat, task management, and videoconferencing all in one platform. The company now has three offices in São Paulo, Buenos Aires, and Barcelona.

It was here at the Barcelona office I began my internship experience. From the very beginning, my colleagues welcomed me and made me feel like one of them. After introducing me to everyone, Spencer assigned me my duties I would have to fulfil as an intern in the following months.

It was a bit difficult at the beginning, as I was not used to sitting in front of my laptop for many hours and with specific tasks to perform in a short amount of time, but this is how startups work! After a few days, everything became easier because I found my coworkers were open-minded, intelligent people, who were willing to help me with anything I needed. Mind you, when I use the word “intelligent”, I don’t mean people who can calculate crazy equations without using a calculator, but people who show curiosity and try to innovate.

One of the things I appreciated most was the strong feeling of membership and the willingness to discuss different points of view everybody displayed. From the start, I felt that I was listened to and that my ideas were taken into consideration during the decision making of the company. This was particularly useful for me, as I improved my communication and collaboration skills. It also helped me in the process of thinking over my own decisions than before. I’m better at presenting my ideas more effectively and clearly to others.

My welcome to an international startup team:

Another thing I appreciated about my experience was the variety of nationalities within Hibox, most of all because everyone spoke different languages. For example, I would be welcomed by a French colleague in the morning and then I would work with American, Argentinian, Polish or Italian colleagues together all day long. This made me feel like a true “citizen of the world”.

The variety of languages was the cultural aspect I loved most about Hibox. I was amazed every time I came out of the refreshment room and, while crossing the corridor, would hear the voice of a businessman speaking English, then another colleague speaking Spanish in the next room, and then many other languages, like French, Italian and Portuguese, all throughout the other rooms.

What I learned working for an international tech startup:

I think this experience has been one of great value to me. Sometimes you aren’t able to appreciate it fully, especially while you are living the experience yourself daily. It’s only when it’s over that you realize.

The valuable skills I’m taking with me which come to mind are those technical skills I learned on the job itself. Yes, of course, it was quite interesting to learn how to make a better use of Excel or to make nice PowerPoint slides, how to determine a company’s decision maker, or how to stay regularly updated on events and issues concerning a business and the market it operates in.

In closing, I would like to leave this message: try. Try over and over again. It might seem obvious, but I think that there are no quick fix secrets other than this to success in entrepreneurship. All the people who manage to fulfil their dreams, whatever they might be, are those who believe in them and try their best. 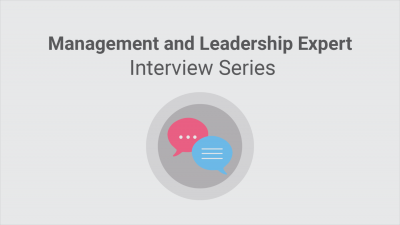 Interview with Mark Sanborn: Leadership in the information age and the future of management 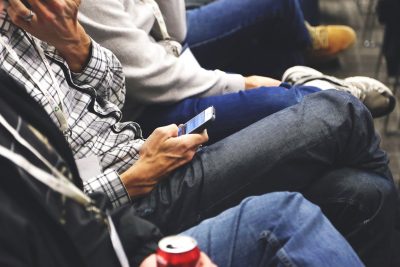 Improve your office environment to boost your team’s productivity 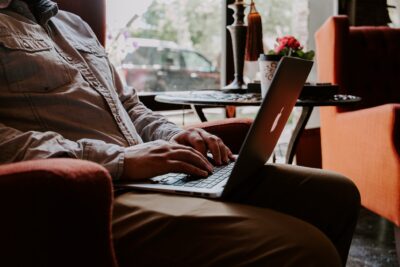 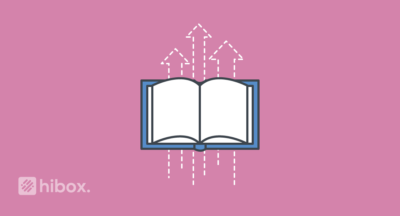 Top 15 must read productivity and time management books for 2019